Design of a flywheel that replaces deep cycle batteries in a photovoltaic installation.

The research focuses in the design of the flywheel components.  The study is divided into three parts; Rotor, Magnetic bearings and Containment. 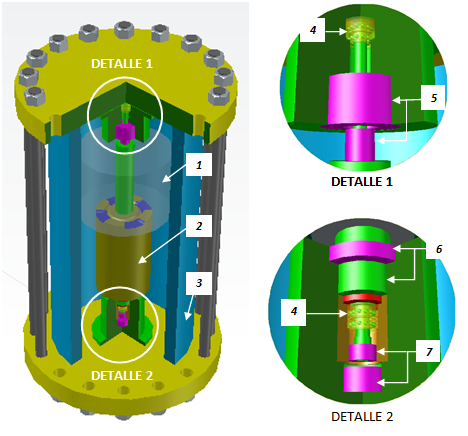 The rotor and magnetic bearings were designed using finite element analysis programs, in which the stresses and magnetic stability were simulated. 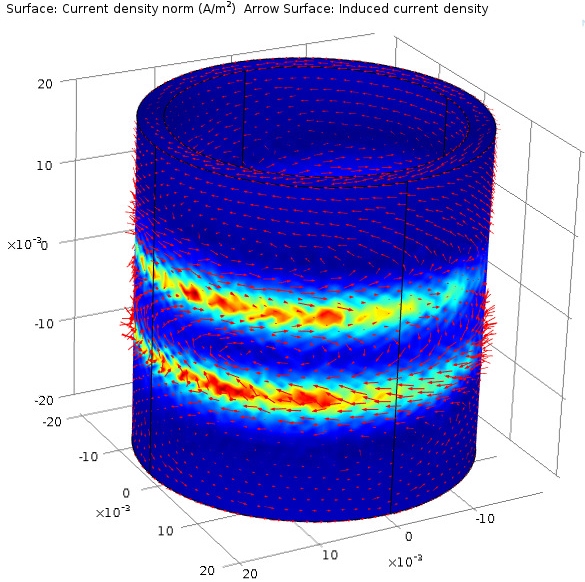 The design capacity of the flywheel is 300W.h.  The rotor levitates by neodimium magnets and is magnetically stabilized by induced currents.  The containment is under high vacuum to reduce friction losses, it also absorbs impact in case of a catastrophic failure of the rotor. The functional components of the flywheel have lower costs in comparison with a deep cycle battery. Some other advantages are longer life time and short charging time.  The flywheel is a feasible alternative which also avoid toxic waste at the end of its life time.